I have started a new code repository on github where I will be placing various self-contained Proof of Concept projects for the ShiVa game engine.  Each project will be contained in a separate directory for easy dissemination.  I will also include live web-based samples of all projects here on my blog as I create them.  This is the first of those projects, click the image to load the live web version. 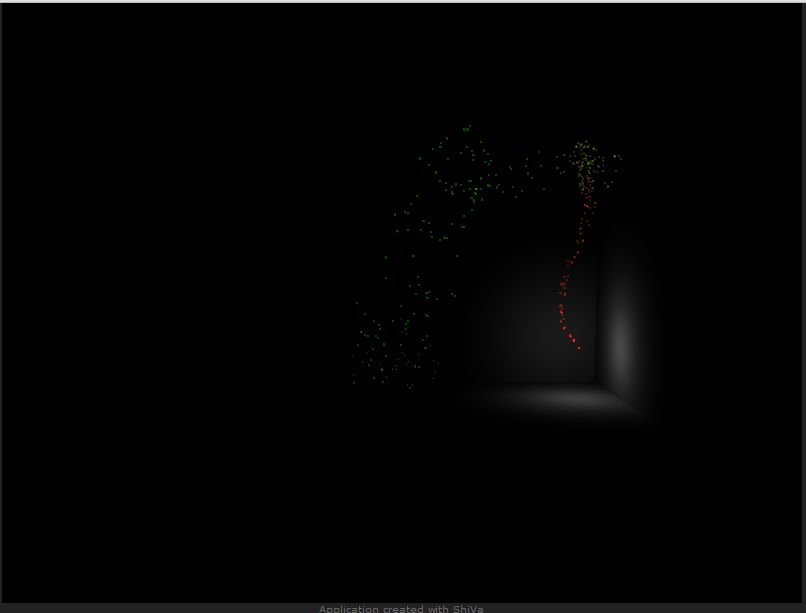 This demo is meant to test particle interaction with colliders along with a moving dynamic light source.

You might use this to simulate a firefly stuck in a jar, or an object with a chaotic trajectory.  The code is less than a dozen lines, the project is small and to the point, feel free to check it out and use it in your projects.

Make Your Ouya Games Run at 60 FPS with This Sneaky Trick!

I’ve been playing around in perfHUD ES a lot lately profiling OUYA performance.  One of the cool features it provides is the ability to look at and replace shaders on the fly.  I thought this […]

I finally got around to a little proof of concept for a 2D platform type game.  This PoC is really part tool and part test.  The idea was to test out a design for a […]

This is an attempt to replicate a Newton’s Cradle device.