I needed to free up some disk space so I started going through my project folder of about 85 projects. I’ll be the first to say that I make a lot of junk and most of it gets thrown away. The good stuff gets thrown into repos.

In my cleaning frenzy, I stumbled upon 11 old shiva projects that sit somewhere between junk and repo status. So I figured, why not release them to the world for dissection, study and ridicule 🙂 These are raw proofs of concept, so expect the code to be fast and loose!

The 11 projects can be found in my POC repository, here is a brief introduction to each of these awkward unfinished things. 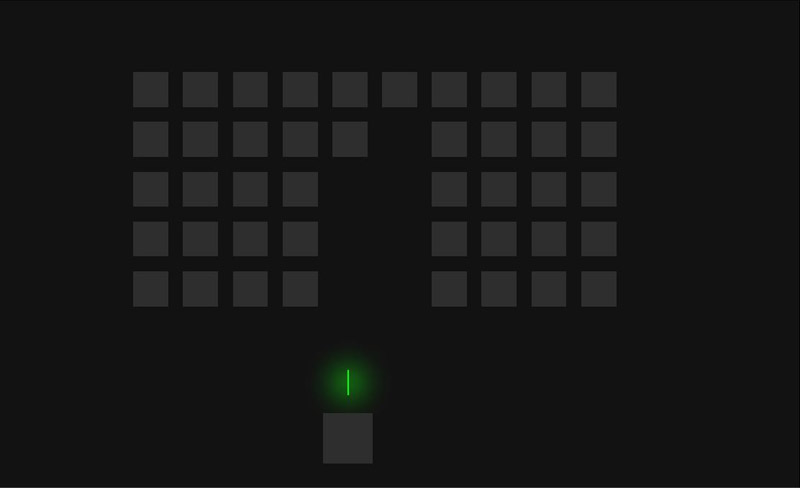 There are 2 game projects in here, lander and space.

lander does basically nothing and I’m not sure what I was thinking when I made it. 2 player space invaders?

space is a pretty standard start to space invaders. You can move left/right and shoot but the enemies have no AI. 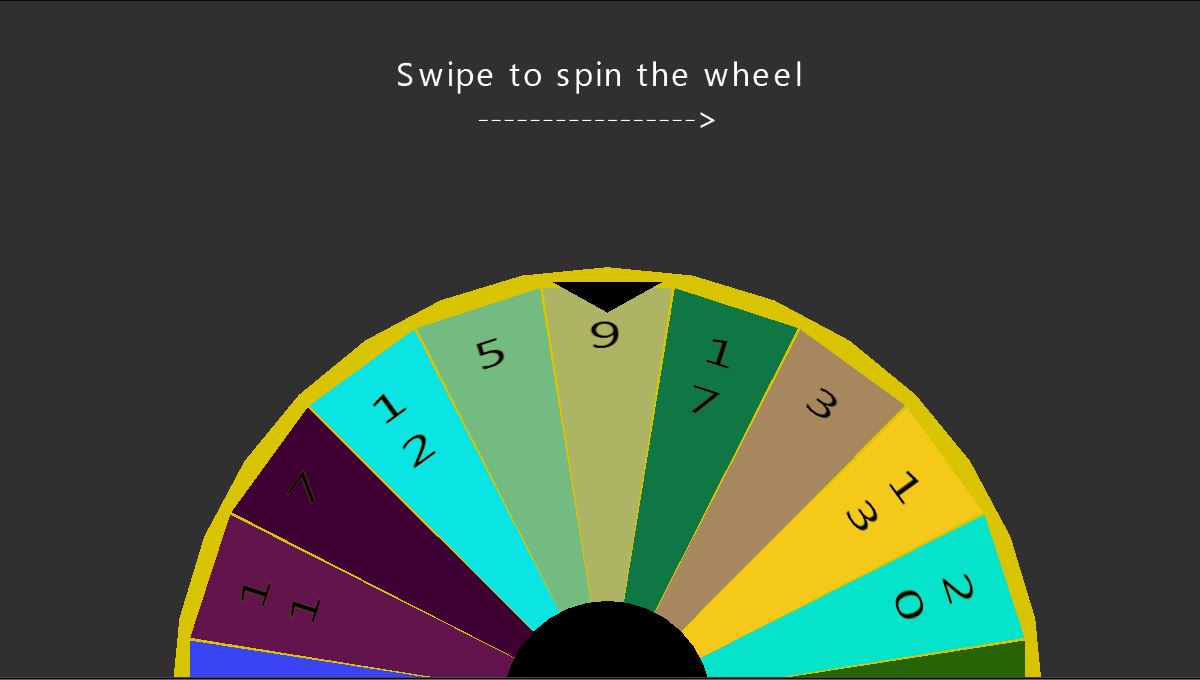 At one point, the wife and I were doing a motivational chore thing and at the end of the week we would get a prize if we did all of our chores. I made this project so that we could have a Wheel of Fortune style prize picker. So we’d spin the wheel and pull out a numbered piece of paper from a jar telling us what we’d won!

I was really proud of this project because the code to generate the wheel was kind of ridiculous. I do remember the biggest drawback was that the wheel took a TON of draw calls. But the wife had just gotten the HTC One and that thing just handled it so I shrugged and called it good. 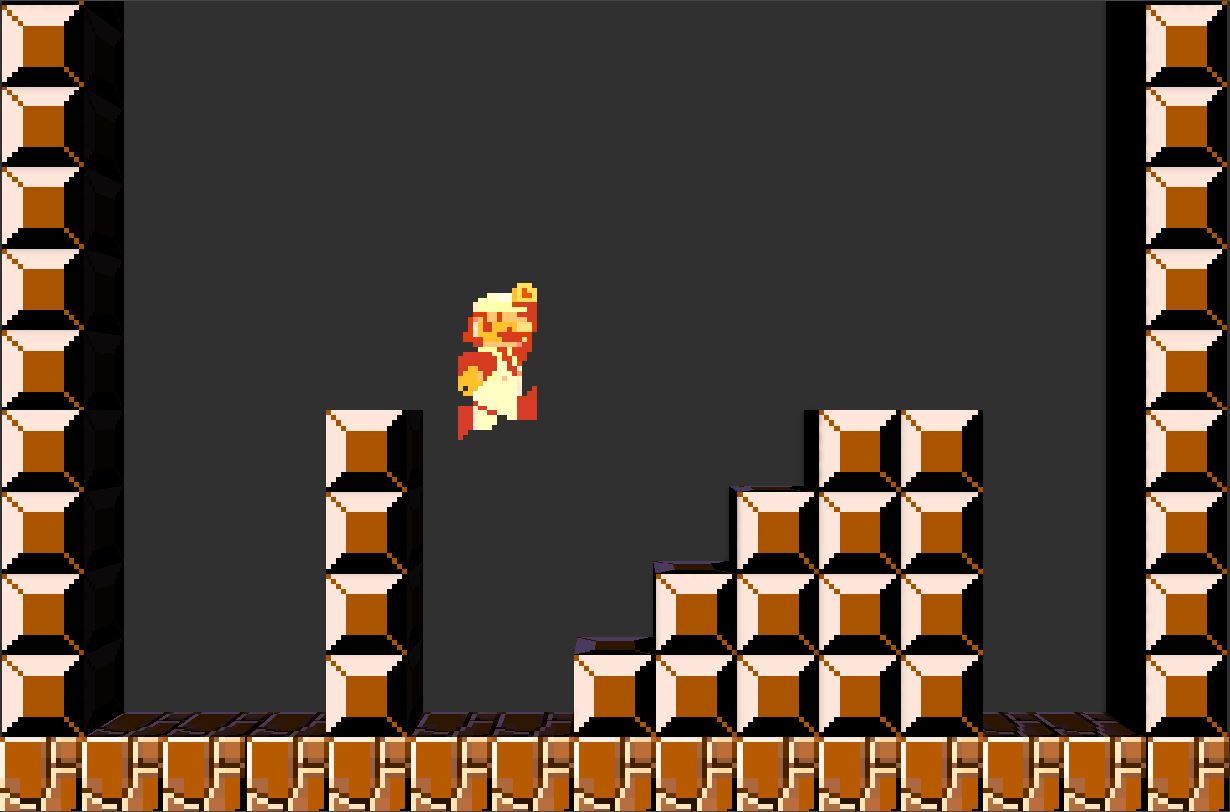 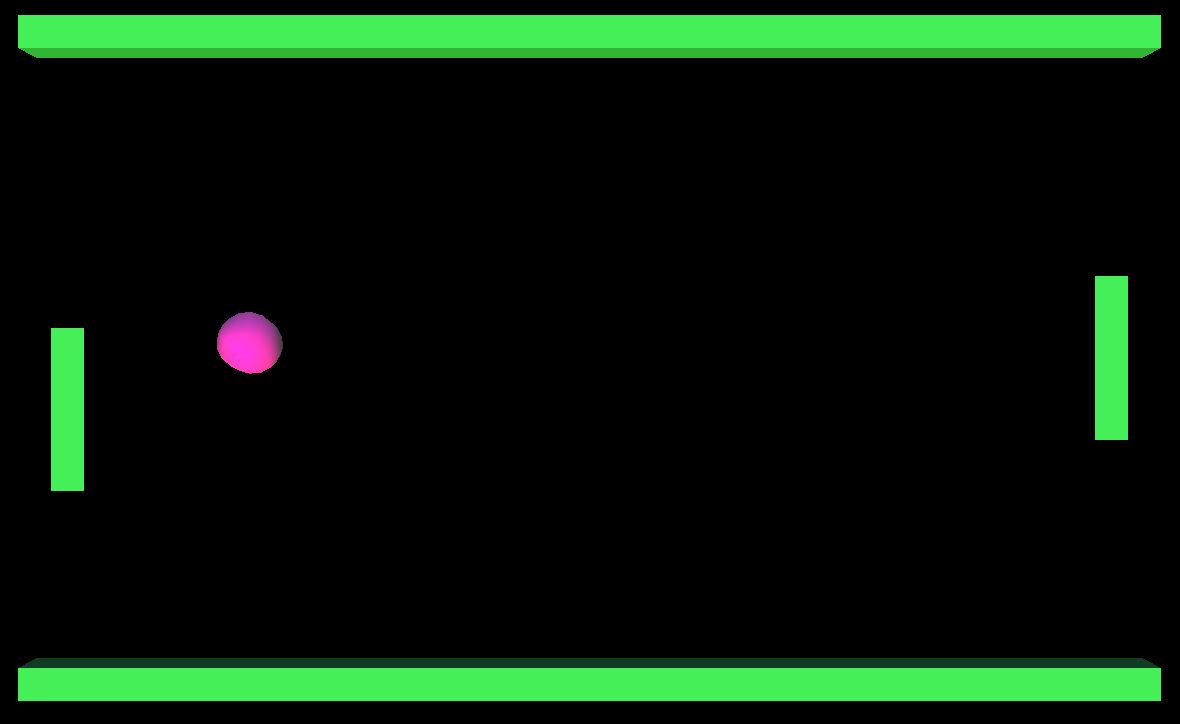 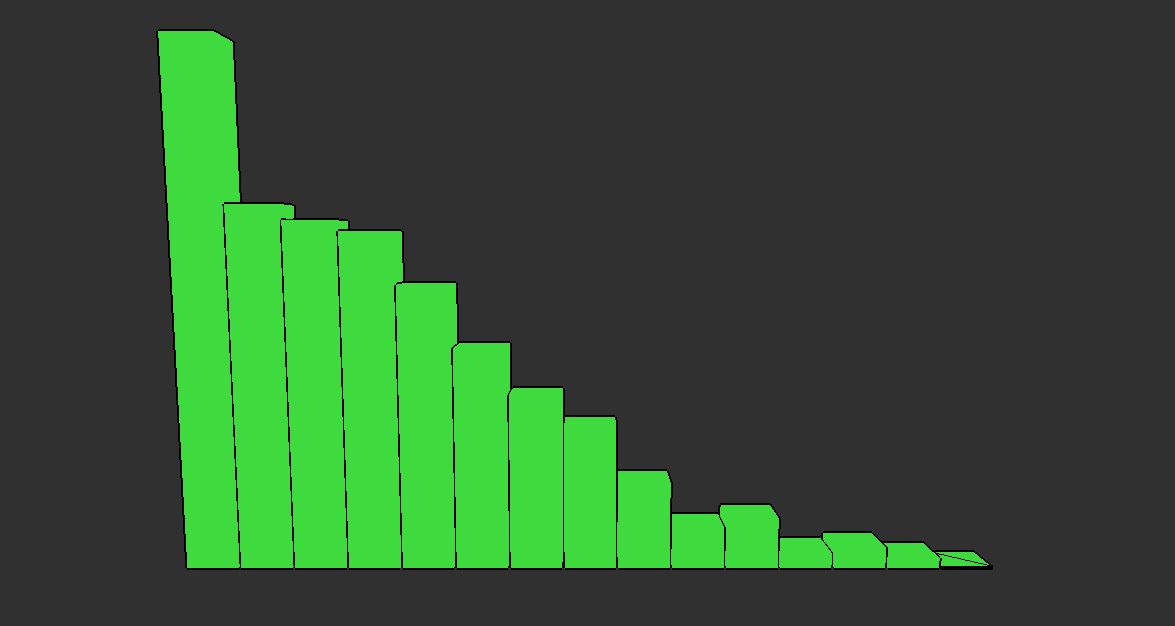 This project was made to try and visualize the distribution of gaussian random numbers vs random numbers. Try changing the initial state from Gaussian to Random to see for yourself. 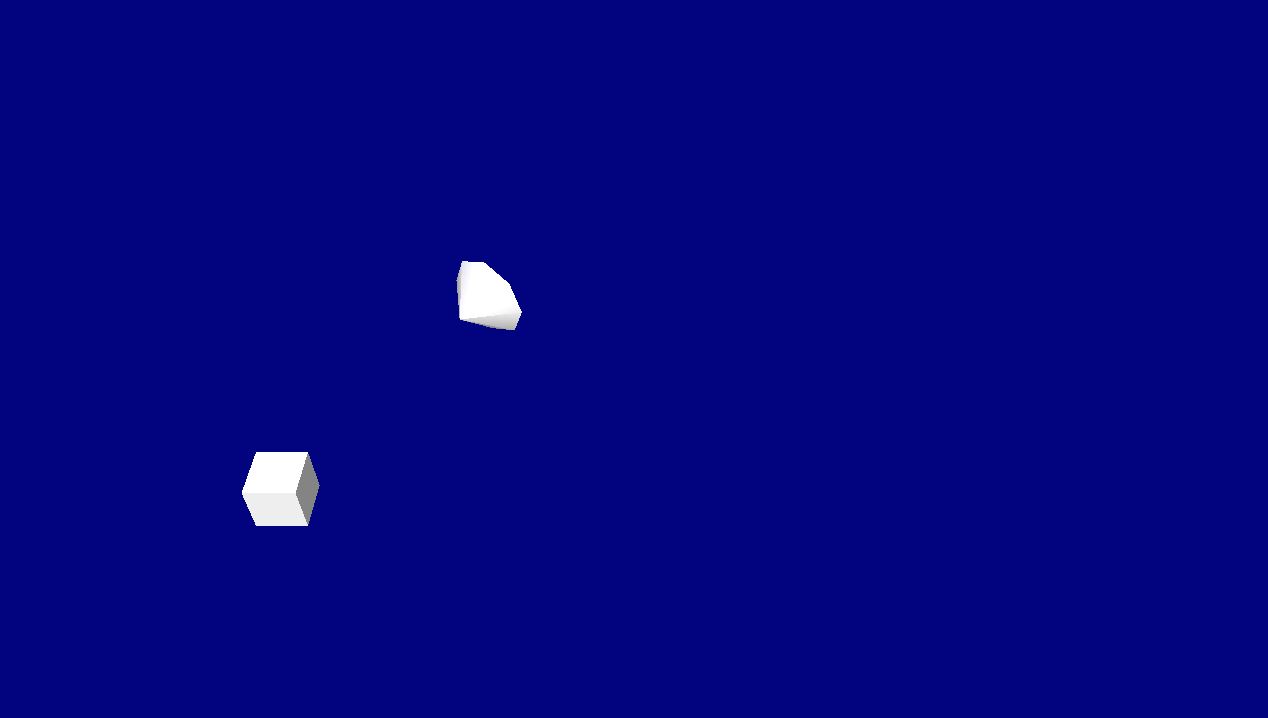 This may have had visions of glory to be a flocking simulator but it ended up just being a steering implementation. Move the mouse around and the box follows it. 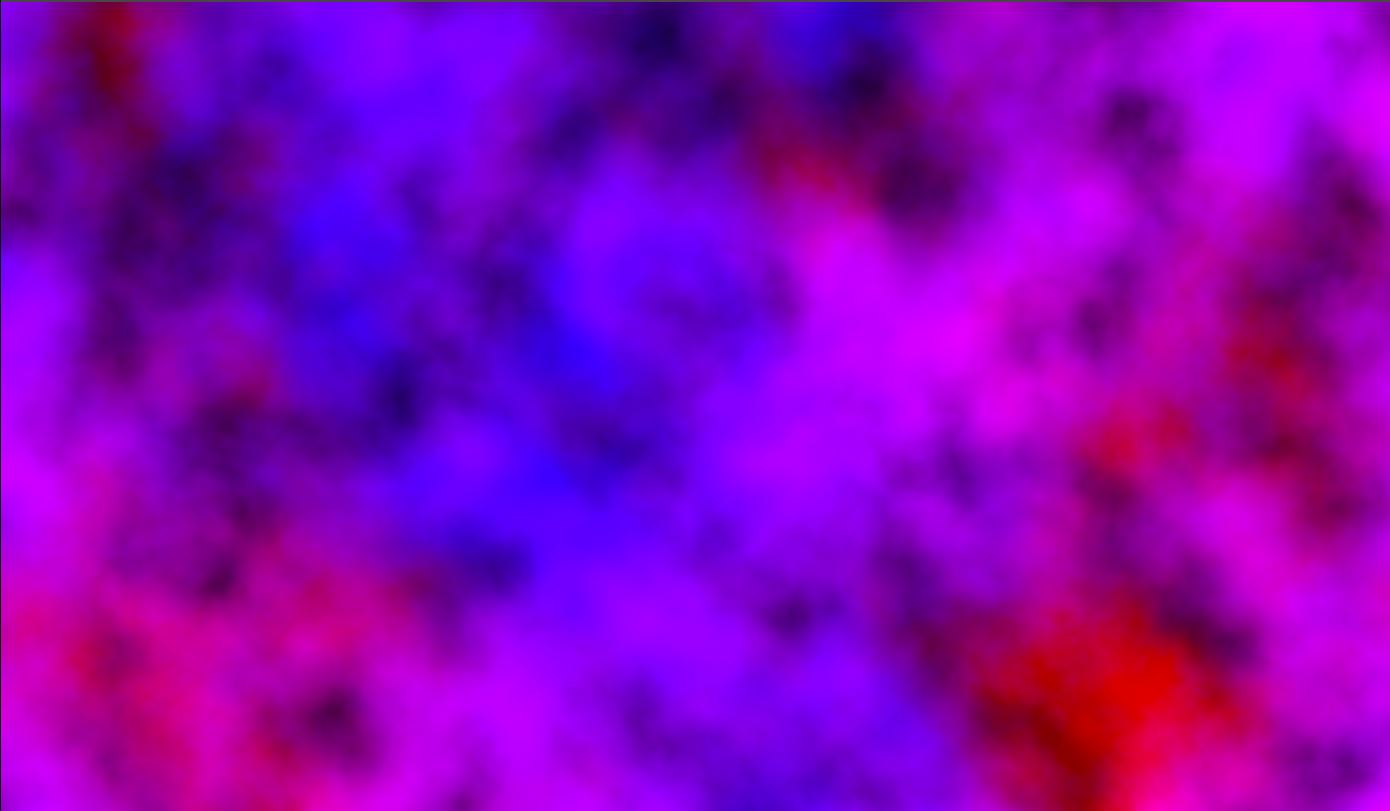 This is a shiva plugin and project. The plugin is a simplex noise generator and the project uses it to make random nebulas. The nebulas are rendered to a rendermap and in the makeRandomNebula case they are saved to D:\nebula. There was a stretch of time where I was letting this run overnight and I’d come back to a bunch of nebulas in the morning.

I even saved some of my favorite generation parameters to make the nebulas Cotton Candy and Purple Thunder 🙂 We used this at one point to make backdrops for Rage Runner.

Hmmm, I can’t really say what my motivation behind this was. I think I was inspired by the Wii news browser because they rendered each letter individually and had them animate onto the page. I wanted to try something similar. 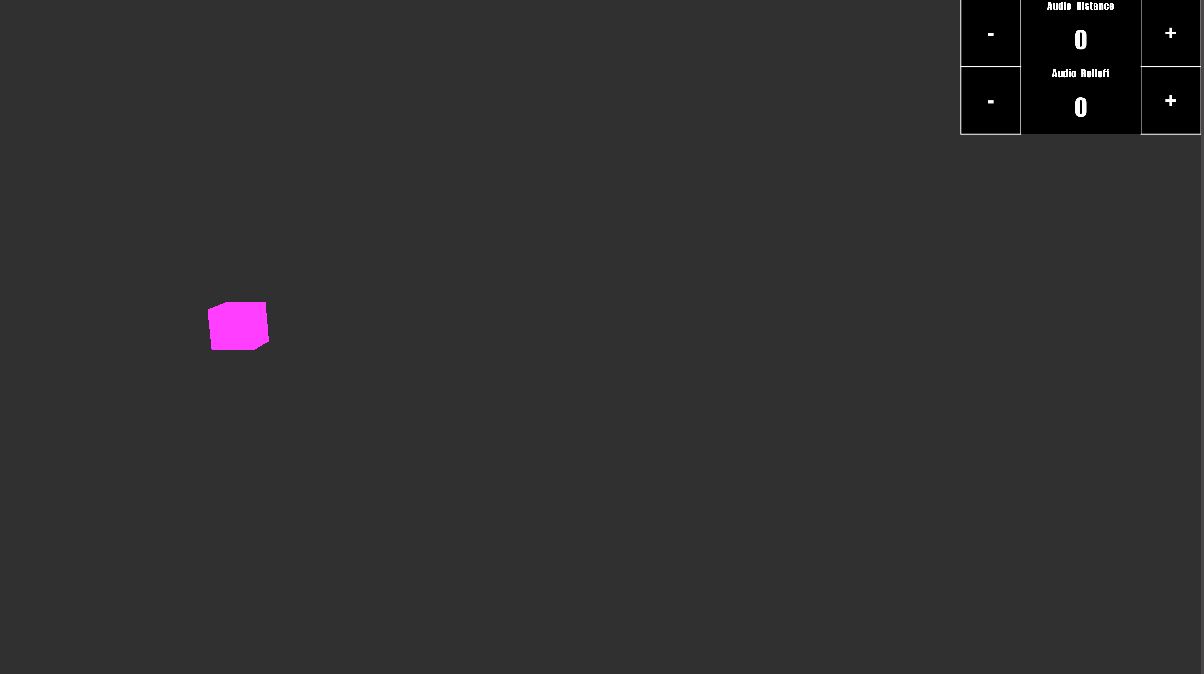 A simple test with dials for sound spatialization. This also contains code for what I call DebugHUD which is a quick way of getting dials on the screen to tweak AIs. 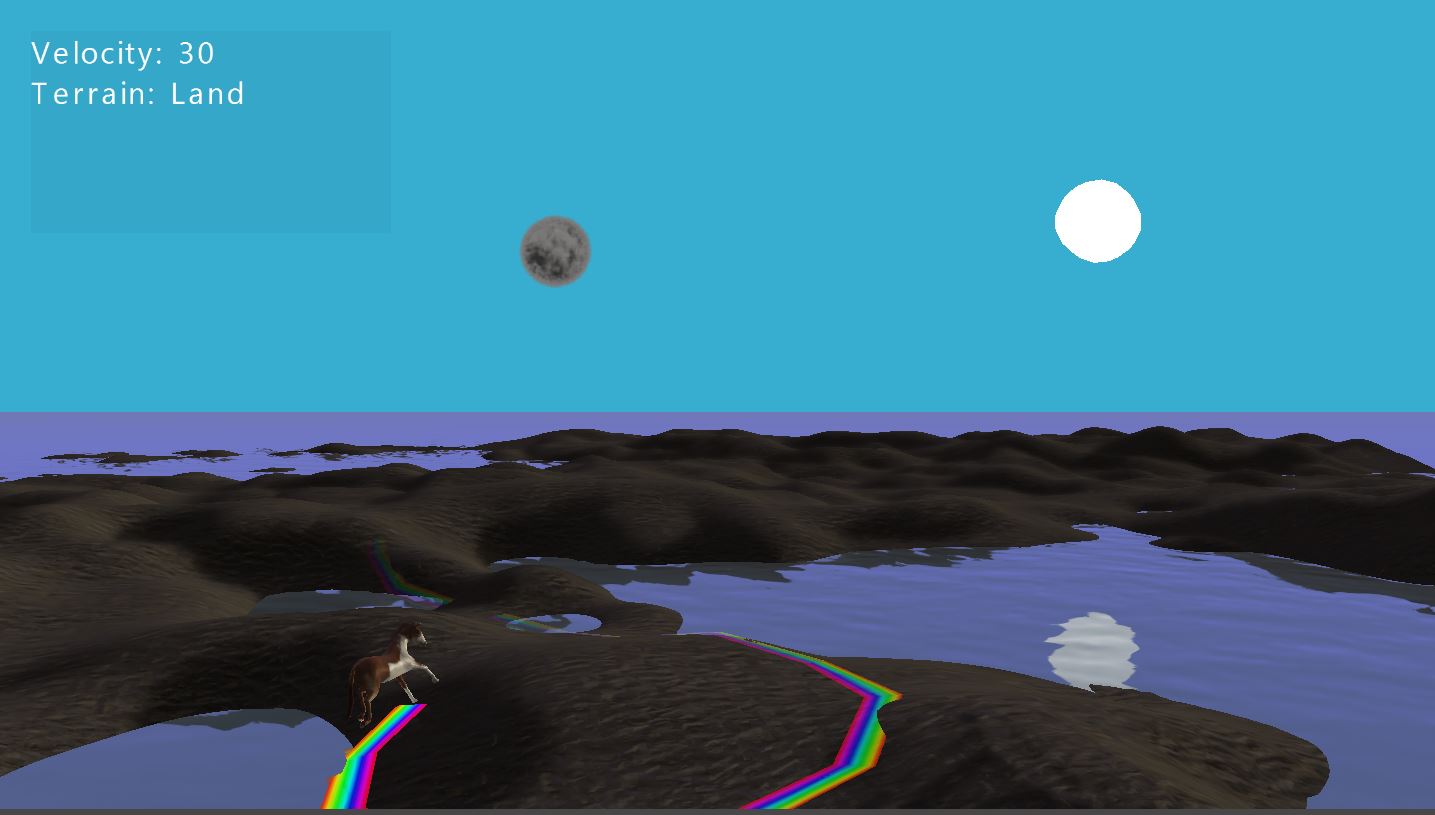 The original goal of this project was to see if I could take a free unity asset and import it into Shiva. The answer was yes. The next question was how difficult it was to manually modify the horse skeletal system to improve the horse turning animation.

Things got progressively worse as I started playing with a day/night system and then gave up. The horse controller is pretty solid and I’m happy with that small piece of work.

I like for equations to make sense when you read them in code. In most cases, I prioritize readability over imaginary performance. Someone made the comment that dividing is really slow in LUA and I didn’t believe them. So I wrote this small test to try and benchmark multiplication and table pre-allocation.

The numbers are so small in my test that it didn’t matter.

I mean, technically we know that multiplication is faster than division on the CPU. But can we even perceive it and does it even matter for most of our code? I’d say no for 99% of our code.

As a game designer, I wanted to answer this question for LUA because for me, division vs multiplication is a matter of readability. So here we go down the rabbit hole.

The first step was to see what the LUA VM instructions for multiplication and division were in the version of LUA that shiva was using (5.0.2).

I start with the following lua app:

I then compile this and list the LUA machine code:

You can see that both divide (DIV) and multiply (MUL) are a single LUA instruction.

Let’s dive down to the next layer and pop open the LUA source. In the LUA virtual machine code (lvm.c) we find the implementations for the 4 primary arithmetic operations:

We’ll work from the outside in.

There is an important struct for TObject, it stores a LUA type (number, string, etc?) and the value of that type.

The value of TObject has some house-keeping items along with the actual numeric value of the LUA variable:

OK, so setnvalue is simply going to take the stack register passed to it and store a number. In our case either:

That’s it? Better find out what nvalue does first to keep our noses clean.

We find the macro to be this pile of junk:

In chess, this would be notated with an exclamation point. Was this an implementation error? This macro is a complete waste of space, I can only guess that it is unfinished. Maybe a place-holder for eventually checking whether the argument is a number and maybe throwing an assert.

There are a couple different ways to do keyboard and joystick handling in ShiVa.  This article explores a unique method whose merits will be compared against the traditional method. Here is the traditional way of […]

ShiVa Native Projects for Android A Guide for the Forgetful

This article covers the basics of exported Android ShiVa projects.  If you are trying to integrate Java or C libraries, for instance the ScoreLoop API, the following information could come in handy.  I had to […]

As we are narrowing in on the release of our game, we turned our attention on the game performance.  Our low end target is an Android HTC Inspire, mid-range is an HP Pre Plus and […]